A man who spent 14 years in institutions for people with profound learning and physical disabilities after contracting a brain infection will share the story of how he battled back to health at this year’s Margaret Harris Lecture at the University of Dundee. 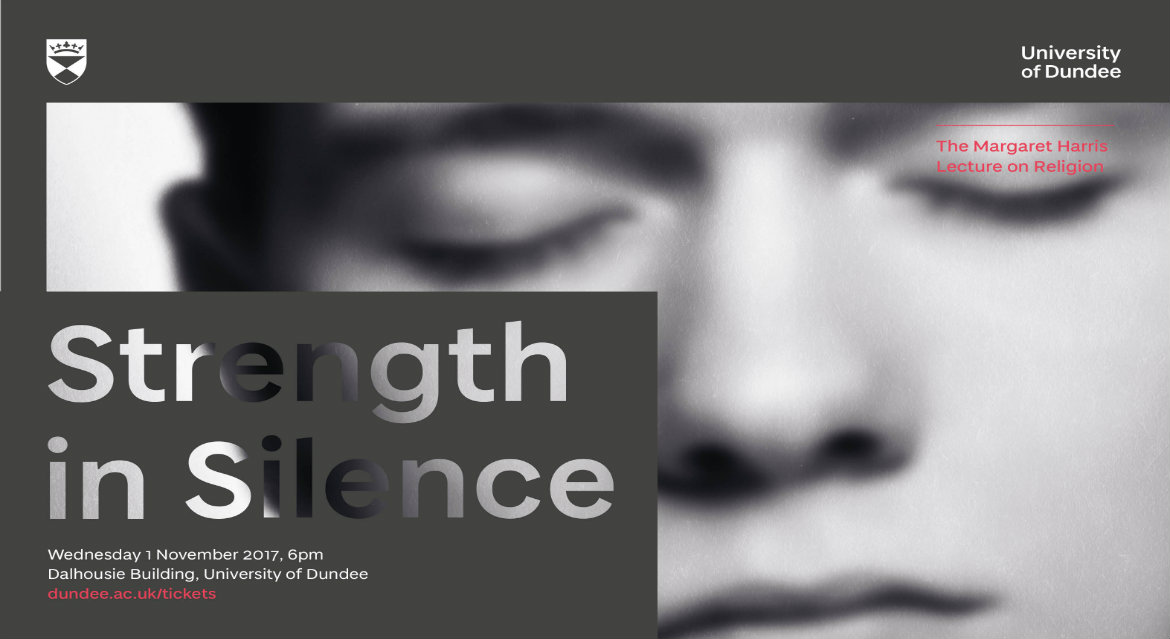 ‘Strength in Silence’ takes place at the Dalhousie Building on Wednesday 1 November from 6-7pm. Free tickets for this event are available via Eventbrite, calling 01382 385108 or from the University’s Tower Building Reception.

At the age of 12, Martin Pistorius began developing symptoms that included losing the ability to move by himself. The South African later fell into a vegetative state that lasted four years. By the time he was 19 he had regained full consciousness, but was unable to tell anyone.

It was only when a therapist noticed that he was reactive to specific statements and questions that he was diagnosed with locked-in syndrome. He was later assessed at the University of Pretoria’s Centre for Augmentative and Alternative Communication (CAAC) following which he learnt to communicate via computer and communication boards, became literate, made friends and rebuilt his life.

Martin will tell his own story on Wednesday 1 November at the University’s Dalhousie Building.  Sharing the highs and lows of his journey, he will explain what it was like to be trapped inside his own body for many years and what it meant for him and those around him.

He will also explain how with a lot of hard work and intensive therapy, he became stronger and is now able to move with the use of a wheelchair and can communicate through a computer communication system similar to the one used by Stephen Hawking.

Martin has since graduated with a First Class Honours Degree in Computer Science and developed his own freelance web business. He published his memoir ‘Ghost Boy’ in 2012 and it became a New York Times best seller for eight weeks.

He said, “For many years I was a ghost. I was invisible. Slowly I started to get stronger, but it was a lot of blood, sweat and tears.

“My message to everyone is to treat people with kindness, respect, dignity and compassion. Never underestimate the power of the mind.”

The Margaret Harris Lecture series began in 1965 and was named after an early benefactor of University College Dundee, Miss Margaret Harris, whose estate endowed the first chair of physics and, more recently in 1973, the University’s Chaplaincy Centre. Past speakers have included Sir Jonathon Porritt, Terry Waite, Director of Oxfam Barbara Stocking and His Holiness the Dalai Lama

‘Strength in Silence’ takes place at the Dalhousie Building on Wednesday 1 November from 6-7pm. Free tickets for this event are available via Eventbrite, calling 01382 385108 or from the University’s Tower Building Reception. 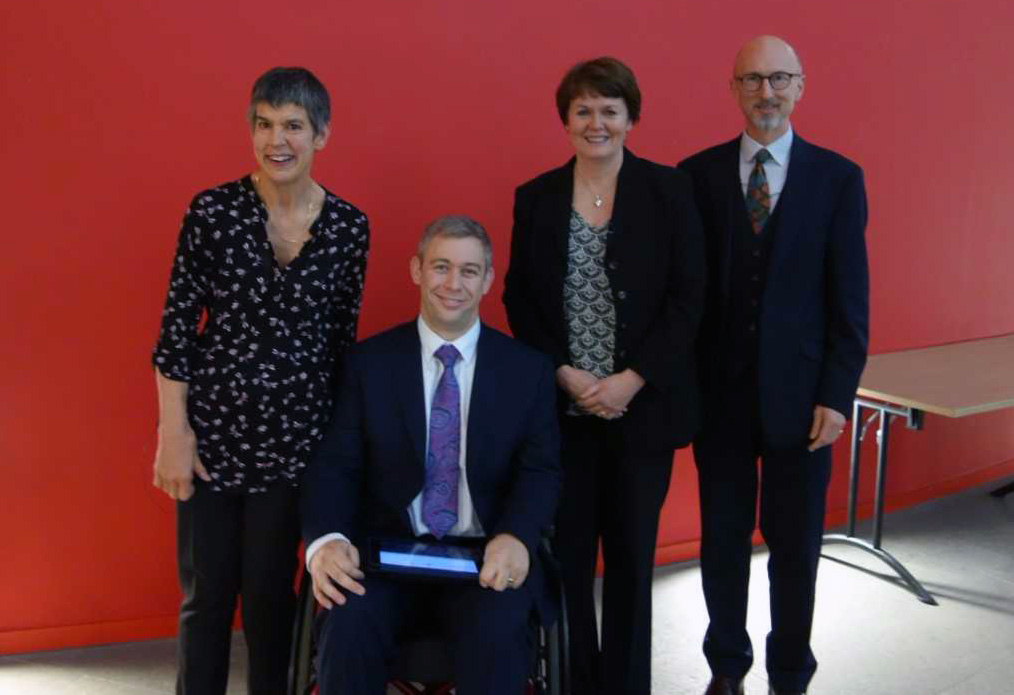